Women Beneath the Surface: Coal and the Colonial State in India, 1920s-1940s

This paper studies the tens of thousands of low-caste and adivasi (indigenous) women who worked in coal mines in colonial India. It investigates their exclusion from underground work through a prohibition that was first enforced in 1937, and then its reversal as it was lifted barely six years later in 1943 as a coal crisis rapidly intensified. Battling War-induced famine, over 70,000 women miners helped sustain production goals and were pivotal to the Allied World War II effort 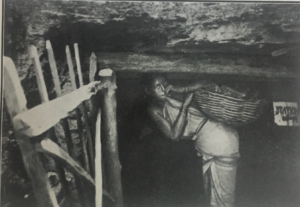 This study compares and contrasts the textile industries of Hong Kong and Bombay in the immediate post-war period, using gender as the primary tool of analysis. Two major areas shed light on the different industrial experiences of the two cities. What were the working conditions of the women workers, including factory sizes, available facilities and protective legislation? How did women exhibit organised and unorganised resistance via trade unions and other forms of resistance? Introducing gender as an analytical tool helps contextualise and unpack the transition of both cities from cotton and garment manufacturing to financial centres. 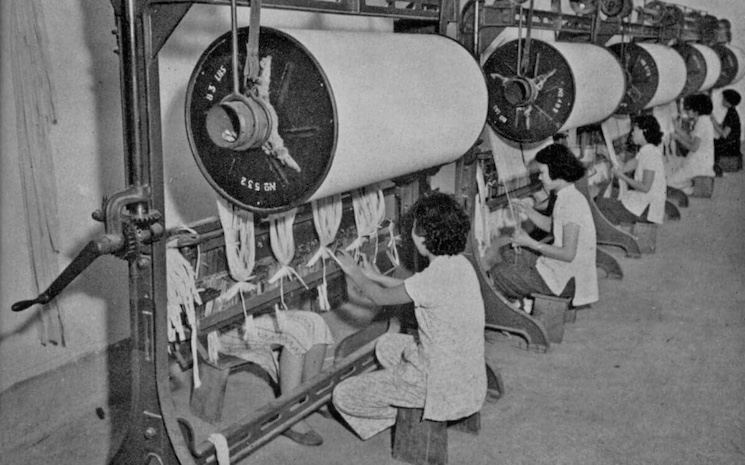 ‘Make Room for Motherhood: American Post-Suffrage Feminism and the Unpublished Articles of Crystal Eastman’ with Amy Aronson on 13 January 2021

To celebrate Women’s History Month, the Women’s History Network are hosting two panel discussions aimed to explore and understand the journey of bringing women’s histories into the public sphere.